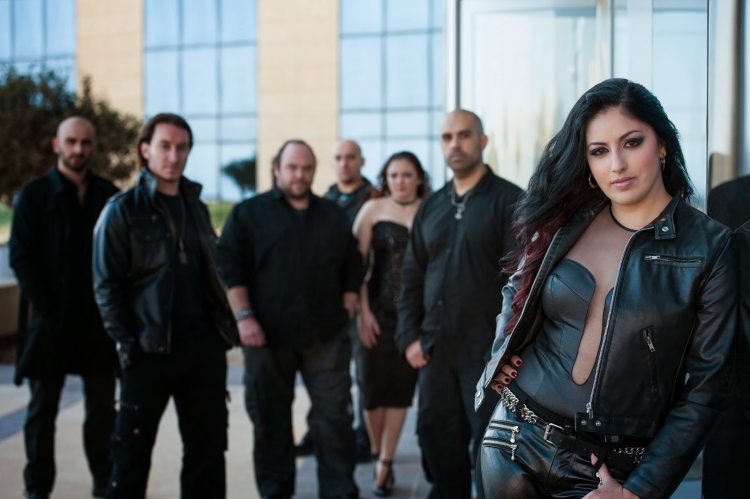 Weeping Silence is a Gothic Doom Metal band formed in 1998. The 4th album ‘Opus IV Oblivion‘, released with Massacre Records that brings together the best that Weeping Silence has to offer. Heavy, melodic, dark and full of ambience with doom-laden riffs. This album has already left its mark.