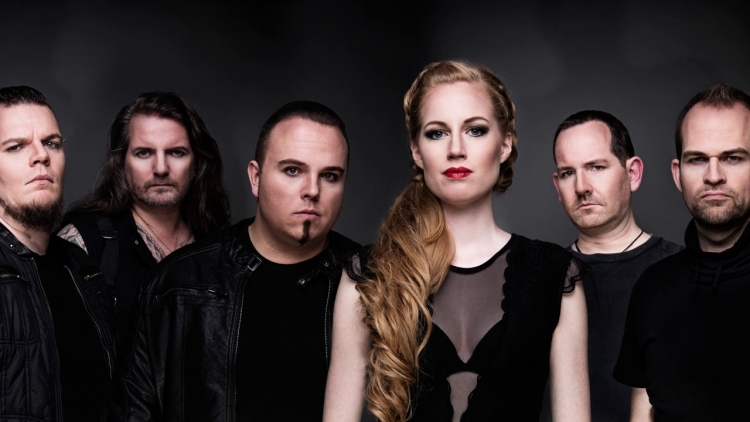 A beast has awakened. And it was high time for it to do so: Gothic Metal is stagnating; one half of the genre has gone soft, the other half desperately tries to convince us that it is still 1995. But is this reason enough to declare this genre dead? No way! Aeverium must have thought the same – and removed all the dust that has cumulated on this music. They cleansed this genre of its cliché-laden insignia, its pseudo-romantic pathos and its so-called rules. A new power is rising – and we are the witness when Aeverium is bringing in its harvest.

In 2017 Aeverium released their second album “Time”. You might hear some of this at the special FemME gig. However, this set is a little different. Not full power but more subtle acoustic. Additional dimension is given by cello and violin. Something very special at FemME.