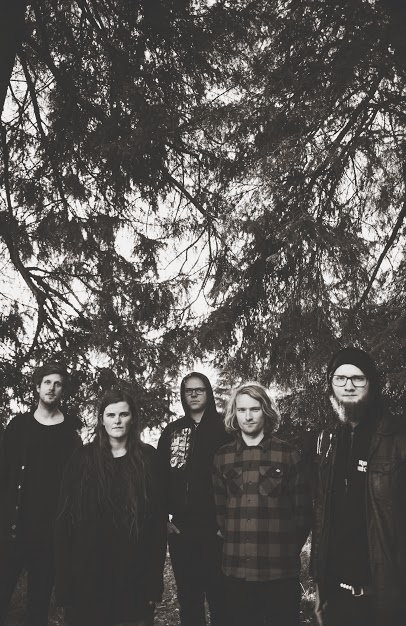 Leonov formed in late 2010, and released their eponymous first album in 2014. The release was celebrated with a nearly sold out concert at Revolver Oslo. Shortly after, the song ‘Tempest’ was featured as “Ukas Urørt” by the radiostation P3, which led to several concerts and radio air time both in Norway and abroad.

Leonov is now working on their second album. The music is getting heavier, but the band still holds on to their love for big soundscapes, and the mix of different genres. Leonov finds their inspiration in bands like Cult of Luna, GYBE, OM and Chelsea Wolfe.