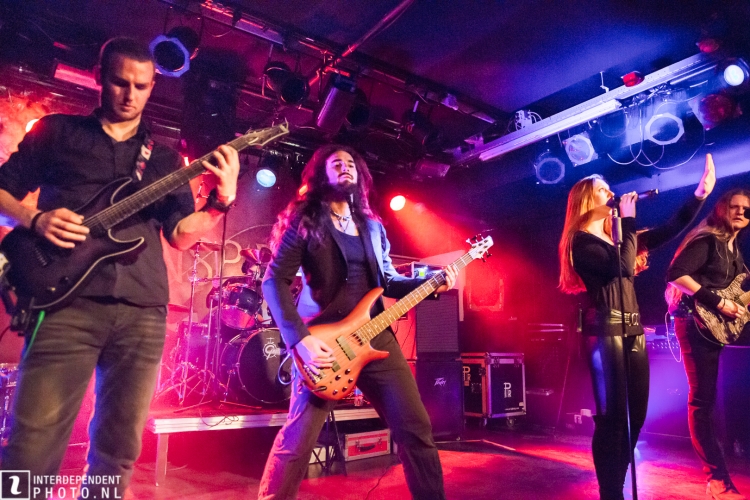 Epic Hollywood Soundtrack meets Modern Metal. It is this unusual combination of musical styles that defines the unique sound of Hessian band CONSPIRIA . Build on a driving musical foundation that is - in accordance with the tradition of the Metal genre – composed of electrical guitars, bass and drums, complementary female clean vocals and male guttural are merged masterfully. The formation's unique tone is finally rounded off by the tasteful usage of refined orchestral arrangements and atmospheric sound effects.

Since their founding in 2015, CONSPIRIA have been working on their debut-album while simultaneously performing live, in order to promote their musical material before its release. For the album's production Sebastian „Seeb“ Levermann